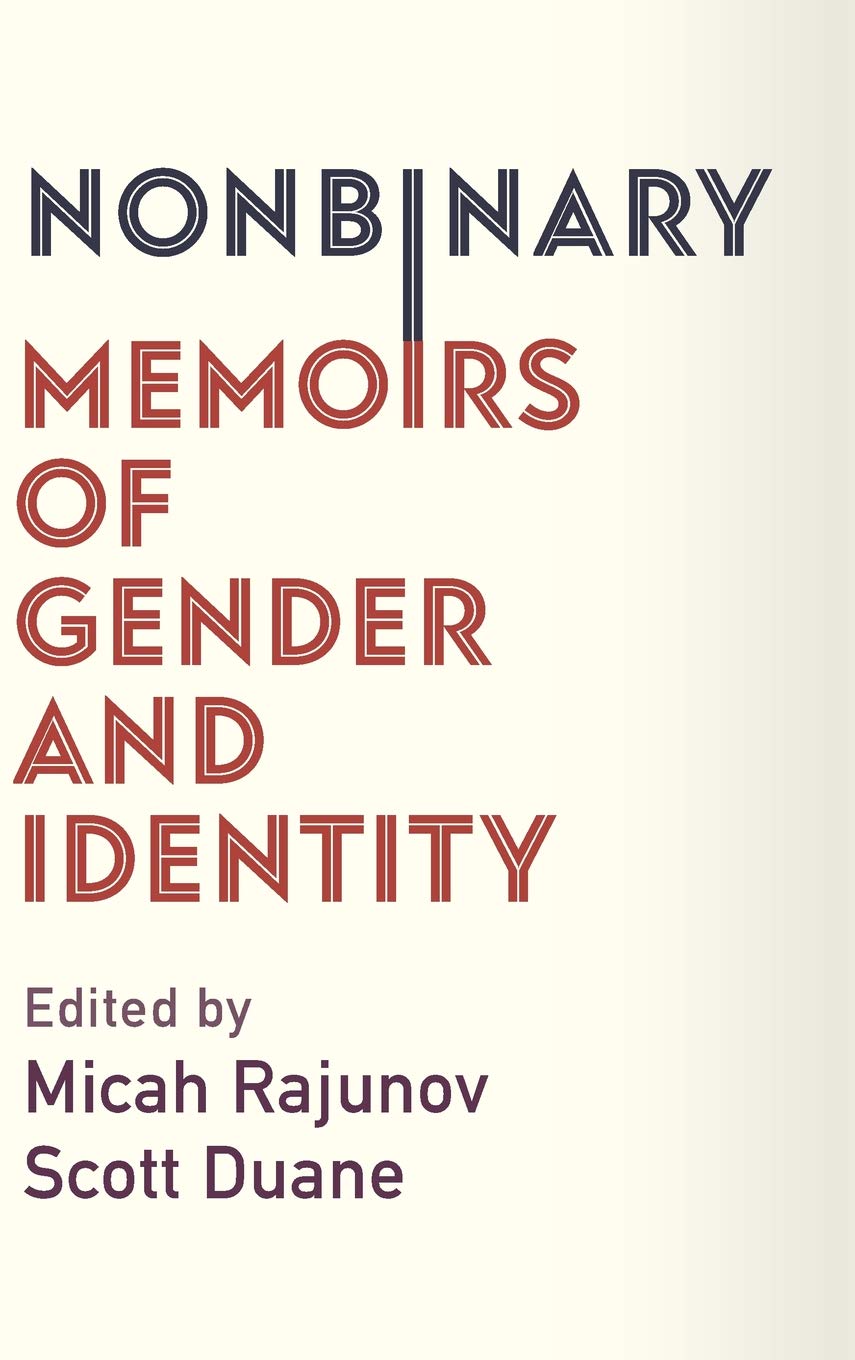 An excellent review of the book I’m published in!

In late June I reviewed the anthology, Nonbinary: Memoirs of Gender and Identity, for the Times Literary Supplement. For reasons of space, I had to cut much of what I wanted to say about the collection, so I thought I would post the extended review here to give a fuller sense of why I believe it is such an important resource not just for gender-non-conforming people, but for anyone seeking to understand gender more fully.

If you’re interested in the topic and want to learn more, I’ve also included some useful links relating to non-binary identities and trans issues more broadly at the end of the piece.